Malyovitsa is a peak in the northwest part of Rila Mountain. The peak is one of the highest peaks in Bulgaria with its 2,729 meters of height. It is as well the 7th in Rila and is located in the Rila national park.

The peak is very popular among climbers due to its alpine nature. Several routes of varying difficulty are placed along the sheer 124 meters long northern wall. Therefore they are only accessible with alpine equipment. But for the climbing of the rampant southern slope you will only need:

It doesn’t matter how you reach the top! The view, opening up to the picturesque valley of Malyovishka river, with its lakes, overhanging cliffs, glades and lush greenery is unforgettable.

Skiing and snowboarding at Malyovitsa

The peak itself is not the only subject to tourism. In addition the region is attractive for skiing and snowboarding during the winter. The ski center is located in the Mecha Polyana area. There are three ski runs available. The five ski lifts consist of two for children, two dish and one anchor type. The cliffs near the Malyovitsa hut are popular climbing sites in summer and in winter. Climbing courses for beginners and advanced climbers are offered. The routes vary from sports and educational ones to difficult alpine routes with several ropes. 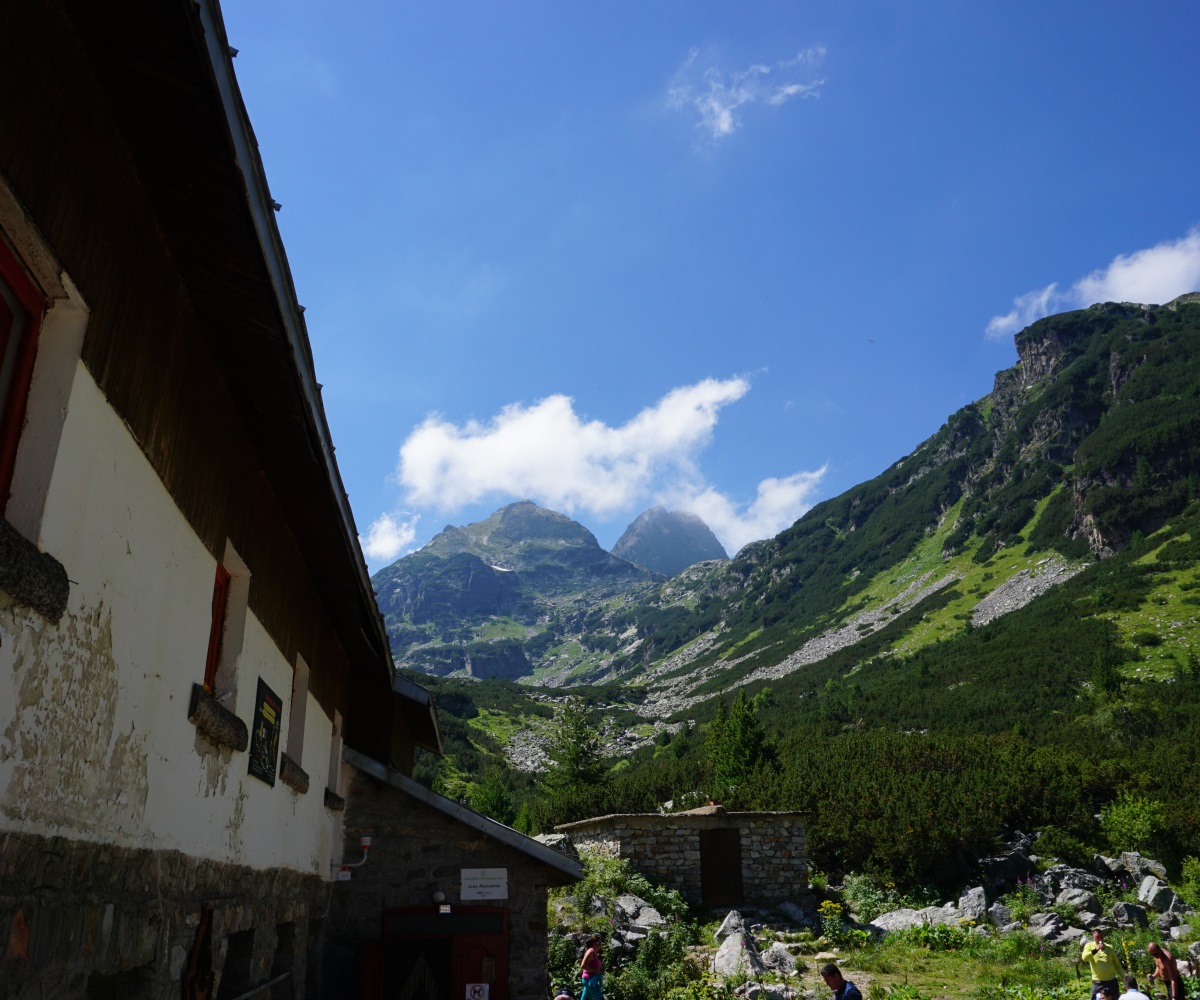 Summer is a suitable season for tourism.

There’s an avalanche risk during winter, that is why special equipment and knowledge are required. Due to the high altitude, snow drifts persist until the end of spring.

The top can be reached by a path. It starts from the Central Mountain School of Malyovitsa. Goes through Malyovitsa Hut, along a marked trail. The endpoint is reached after three hours. The village of Govedartsi is a starting point.

Another path is from Skakavitsa Hut or Rilski Ezera hut. It is а more picturesque, but also longer approach than the previous. Starting point is the village of Panichishte.

In conclusion whether you’re a novice traveler, skier, climber or adventurer, Malyovitsa is a place that will justify your bravest expectations.