Musala is the highest peak in Bulgaria and on the Balkan peninsula. It is placed in Rila mountain close to the resort Borovets. Its height is exactly 2.925m and 40cm, height measured from Varna harbour.

Interesting fact is that Musala is the sixth highest mountain peak in Europe. It is also the highest peak between the Alps and Caucasus. Near by the peak three from the longest rivers in Bulgaria has their springs – Maritsa, Iskar and Mesta.

The name of the peak is from the Ottoman empire and means “Close to God”. For twelve years during the communist regime in Bulgaria the name was changed to “Stalin”. In the recent years there are as well discussions for changing the name.

The climate of the peak is with snow during more than 200 days in the year. This is as well the place with the lowest average yearly temperature in Bulgaria – minus 2.9 degrees Celsius. 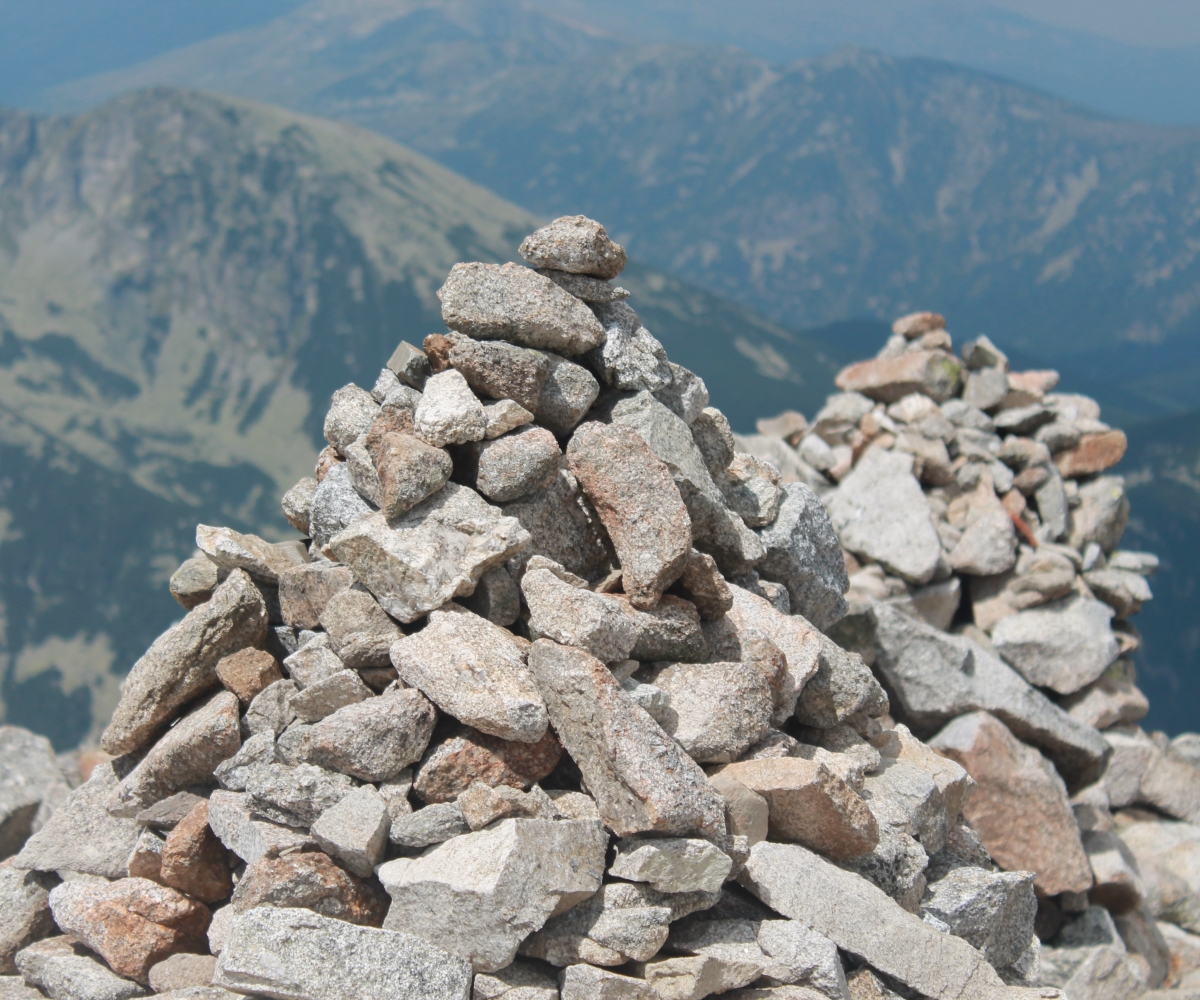 Borovets resort is the easiest start point to climb the peak. The Gondola lift from Borovets leads you to Yastrebets hut and near Yastrebets peak. From here you have around one hour trekking with easy route to Musala hut. Near by the hut are the beautiful Musalenski lakes. From the hut to the peak there are three hours of trekking with the last half an hour stage starting from the Icy lake (Ledenoto ezero) to Musala peak.